The UK’s 10 Principles to Regulate the Digital World

The House of Lords Communications Committee has released its proposed framework to regulating the digital services world entitled Regulating in a Digital World.  The framework includes 10 principles that they believe can shape and frame regulation of the internet and proposes a new Digital Authority to oversee these new regulations. 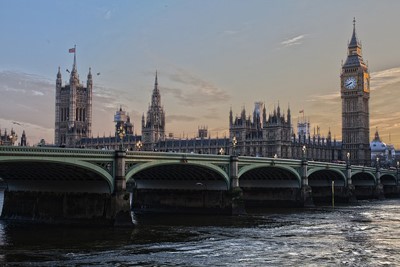 In the report, the committee talks about the dominance of the internet by a small number of companies who have ‘substantial privileges’ and this gives them an advantage of others.  These advantages include an unprecedented knowledge of users and other businesses.

It also highlights that currently, the regulatory framework includes over a dozen regulators that have some responsibility for the online world – but no single overseeing regulatory.  That’s why they propose the idea of the Digital Authority to act as that uniting regulator.  The current system has also failed to handle a number of cases including personal data misuse, the rise of fake news, profiling for political, commercial or criminal gain or the targeting of individuals or groups with hate speech.

The new rules include areas such as Parity, that there is the same level of protection online as offline and that there is Accountability in place to ensure both individuals and organisations are held accountable for policies.  The committee says they hope the industry will take their framework on board but a failure to do so could risk ‘further action’ being taken. 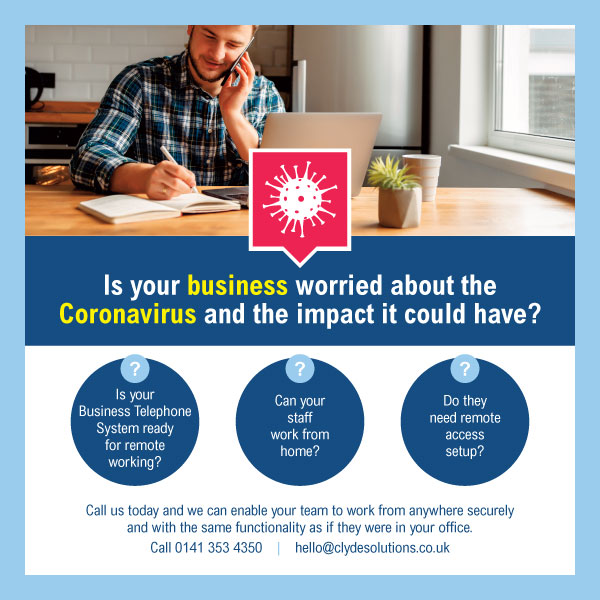