Would You Pay Off Computer Hackers?

News broke recently that a second Florida city had paid a ransom demand to access their data, taking the total bill paid by cities in the state to over $1 million.  Despite disconnecting computers within 10 minutes of the attack starting, enough data was stolen to mean Lake City’s officials agreed to pay the 42 Bitcoin ransom, worth around £394,000. 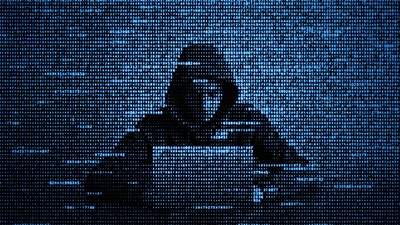 As part of the attack, encrypted records were taken but also a number of other issues.  These included a disabled email system, being unable to pay employees by bank deposit and having to use cheques and even emergency dispatchers being unable to enter calls into the computerised system.

While the FBI says they don’t support paying hackers and advise in the UK is much the same, the two Florida cities resorting to paying the ransom and are not alone in doing so.  But what would you do if you faced a similar situation and had to face losing data if you didn’t pay a ransom to a hacker?

For an individual or a small business, it is easy to think you won’t be targeted but this isn’t always the case.  One recent case in the US against two Iranians showed they had launched over 200 ransomware attacks including major cities and caused more than $30 million in damage to computer systems.

But the good news is that you don’t need to pay ransomware demands if you encounter them.  Clyde Solutions has a range of preventative solutions to prevent this from happening and handling it if it does, so you don’t need to fund these hackers or lose your data. 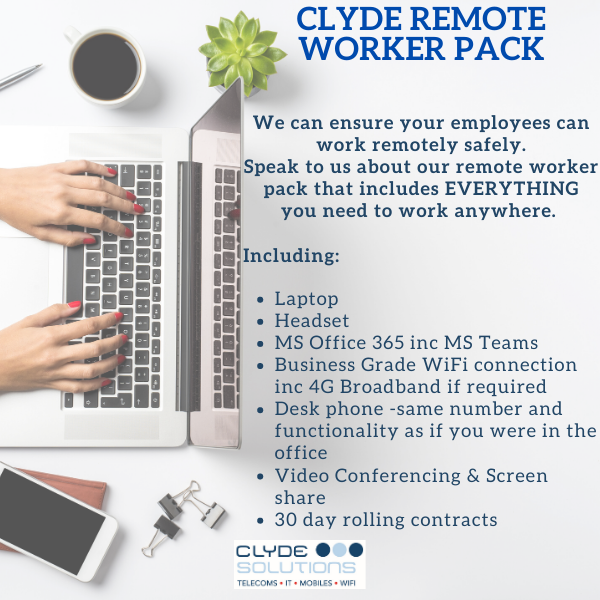