A group of MPs are considering looking into the complete ban of using hands-free mobile phone devices while driving, saying the current laws give a ‘misleading impression’ that they are safe.  It has been illegal to use a handheld mobile while driving since 2003 but studies from the Commons Transport Select Committee showed that hands free devices have the same risks. 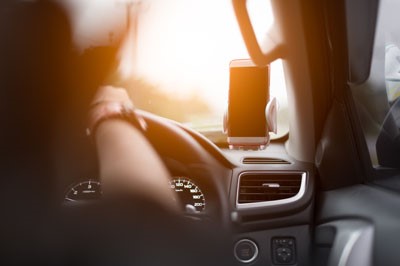 An expert said that the risk of using hands free devices is ‘essentially the same’ as using a hand-held device or the same as being at the legal limit for alcohol blood level in England and Wales.  The cross-party group said that a public consultation should be published by the end of the year.

The group were given several cases where hands-free devices had been involved in serious or fatal accidents.  There were over 750 causalities in 2017 including 43 deaths that were in some way connected to using a mobile phone.

Currently, the law states it is illegal to use a hand held phone or device while driving.  Hands free devices need to be fully set up before you start driving and the police can still stop you if they feel you are distracted by one.  The law applies when stopped in traffic or queued at lights and you can receive penalty points, a fine or even a ban for it.